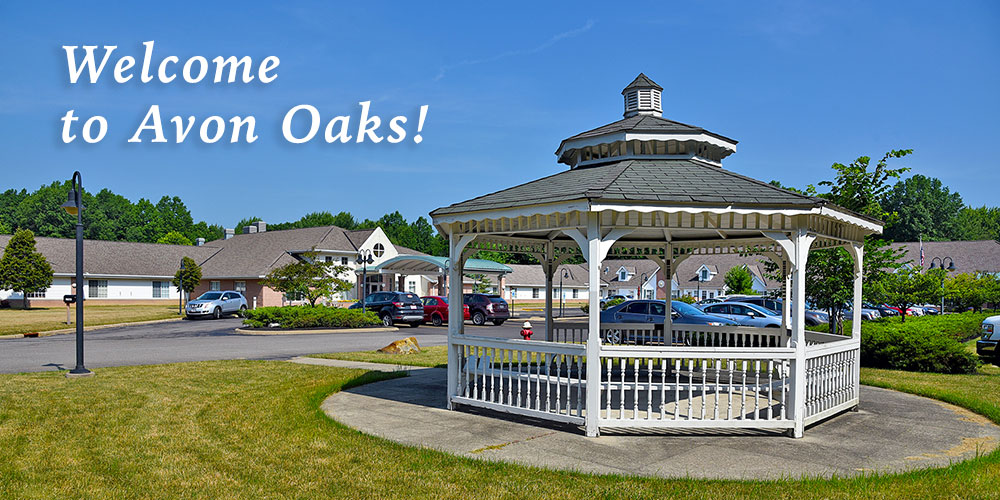 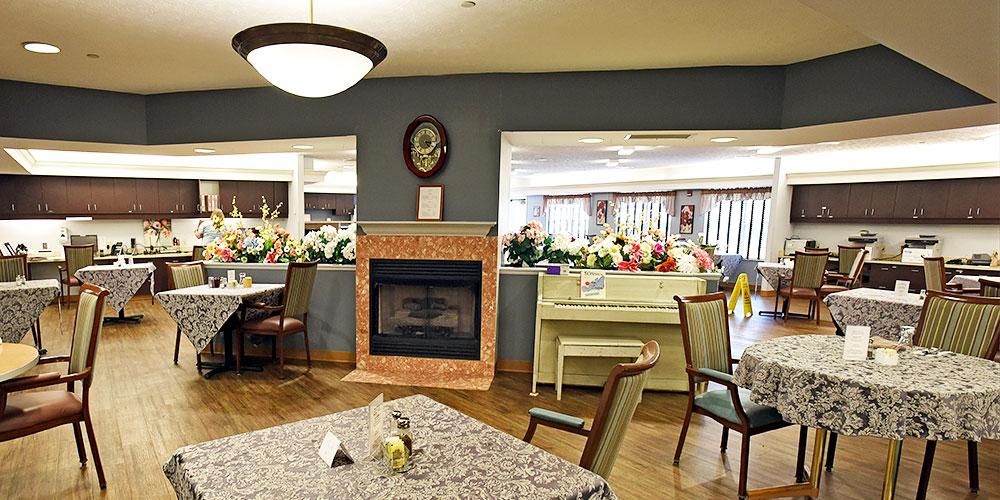 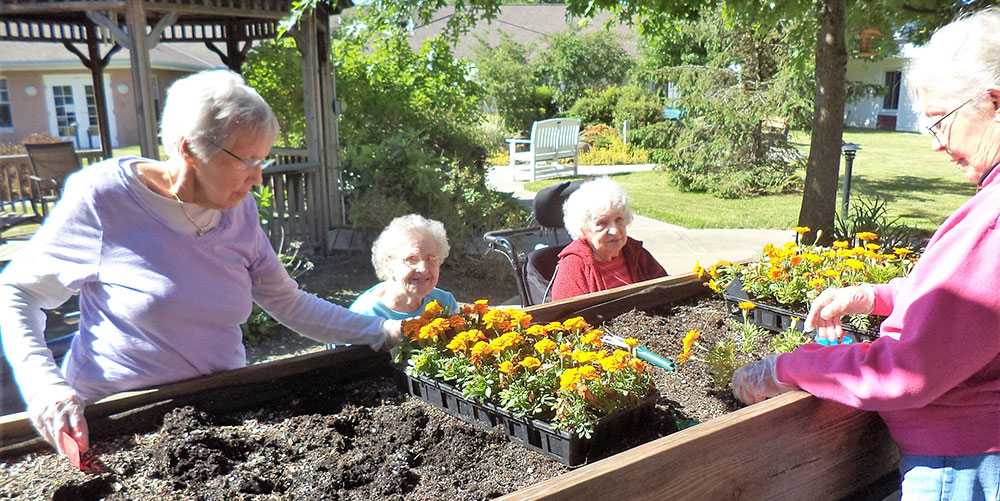 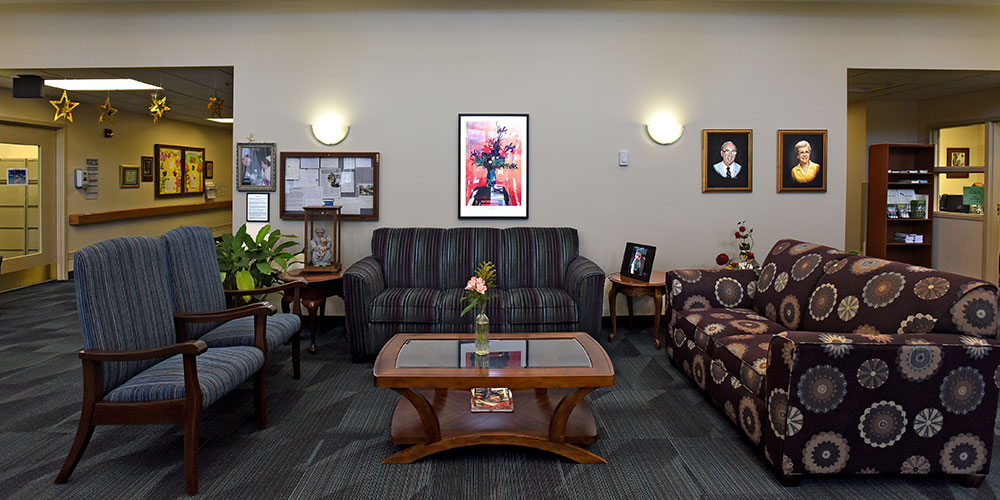 Welcome to Avon Oaks. A family-owned and operated facility bringing a unique blend of services to Avon and surrounding areas for over 50 years. From rehabilitation, assisted living, skilled nursing  and Alzheimer’s care, to child care, Avon Oaks provides service that’s second to none. And, our facility was the first in the region to bring generations together, in the spirit of love and learning from each other.

Please take the time to learn about us and don’t hesitate to call with any questions you may have. At Avon Oaks, we understand the challenges of caregiving and the realities of rehabilitation. We’re here to make it easier and give you peace of mind in knowing that those you love most are not only getting the best care, but also extraordinary attention and respect.

Avon Oaks Nursing Home ranked 11th in the state of Ohio out of 467 facilities.

"Avon Oaks Nursing Home, 37800 French Creek Road in Avon, has scored a high rating" from the Ohio Department of Aging, according to a 2019 news release. In the survey of nursing home residents’ families, Avon Oaks scored 92.1 percent for overall satisfaction. The statewide average score for Skilled Nursing Facilities was 77.82 percent.

Avon Oaks is consistently a five-star rated facility according to CMS Nursing Home Compare. Family-owned since 1965 and operated by the second generation of the Reidy family, Avon Oaks enjoys an excellent reputation with kind, compassionate, consistent staff, quality outcomes and delicious food, the Ohio Department of Aging statement said.